The First Week of 2015 – Some Reflections and Vocabulary 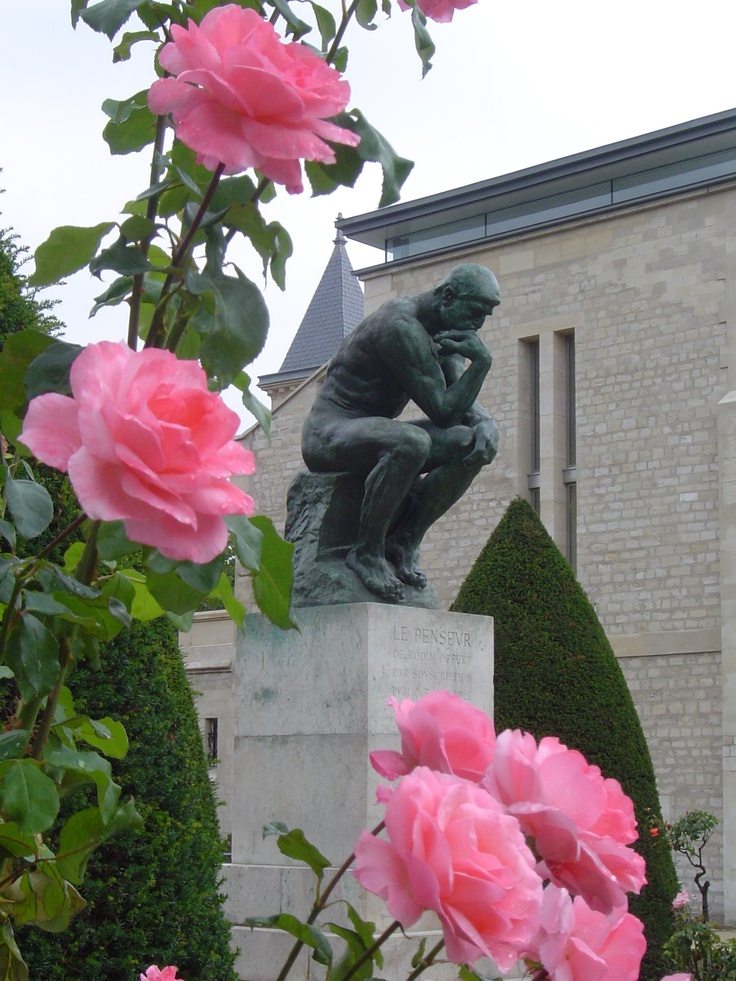 We’re almost at the end of the first full working week (at least here in the UK) of 2015 and what a week it has been!

The start of the week
My week started off with my father in law’s funeral on Monday. The funeral service was held at the crematorium at 3pm. My husband and I went over to my mother in law’s house at 1pm before setting off with the funeral cortege. My husband and his siblings accompanied their mother is one car while I followed with my brother and sister in law and our nephews in the second car. Together we followed the hearse along the route to the crematorium. The cortege always drives extremely slowly through the streets and many people often stop and bow their heads as a mark of respect to the deceased and their grieving family.

The service lasted one hour and was extremely poignant and moving. Some of my father in law’s favourite pieces of music were chosen and played. We had the theme music from “Out of Africa” by John Barry to reflect his love for Africa as we entered the chapel.

In between we had the beautiful song by Nat King Cole “Unforgettable”. This was played soon after the eulogy that was given by my brother in law. His eulogy to his father was touching, poignant and so heartfelt that the majority of us were in floods of tears after.

My sister in law and I each gave a reading but the reading that stood out for us was the one that was given by our nephew, the eldest grandchild. At only 15 and totally bereft at the loss of a much loved grandfather, he stood up in front of everyone and read out a poem entitled “To Our Grandfather” with a beautifully still and strong voice and never once broke down in tears. We were all so proud of him. He even made his father cry and that is saying something!

The small chapel was crowded with over 200 people who came to the service to pay their respects to a man who lived life to the full, was a larger than life character and who was obviously extremely popular. I am so pleased for my husband and his family as it shows how loved their father was.

When the service ended, we left the chapel to the only song that totally captures the way my father in law lived his life and that was “My Way” by Frank Sinatra.

We headed to the golf club, where my father in law was a member and where he spent many happy moments, for the wake. There we, as a family, had the opportunity to mingle with friends we hadn’t seen in months, years  – some even since childhood! It was time to celebrate my father in law’s life.

There was a display of photos that covered his life – photos I had never seen and which were very touching especially the ones with my husband and his siblings as children. There were tears and there was laughter – above all there were many moments and memories to share with friends and family.

It ended up being an extremely long day. We didn’t leave until 11.30pm! My mother in law who at 81 has lost her soul mate and companion of 62 years was unbelievable. I don’t know where she found the energy and strength to get through the day but she did.

If my father in law is looking down on us, I think he would be extremely proud of the tribute his wife and children organised and gave him. He will be sorely missed but will always be with us in spirit.

As the week ends…
As I end this post about saying goodbye, I just want to say how truly sad I am about what happened in Paris (#JeSuisCharlie)  on Wednesday. My heart goes out to the 12 people who lost their lives so violently and needlessly and to their families. It’s a tragic end to the first week of 2015. We live in the 21st century and yet, we still have to ask the question: When will it ever be safe to express a view, however controversial, without fearing for one’s life?