Saying Farewell To A Loved One – Some Key Vocabulary 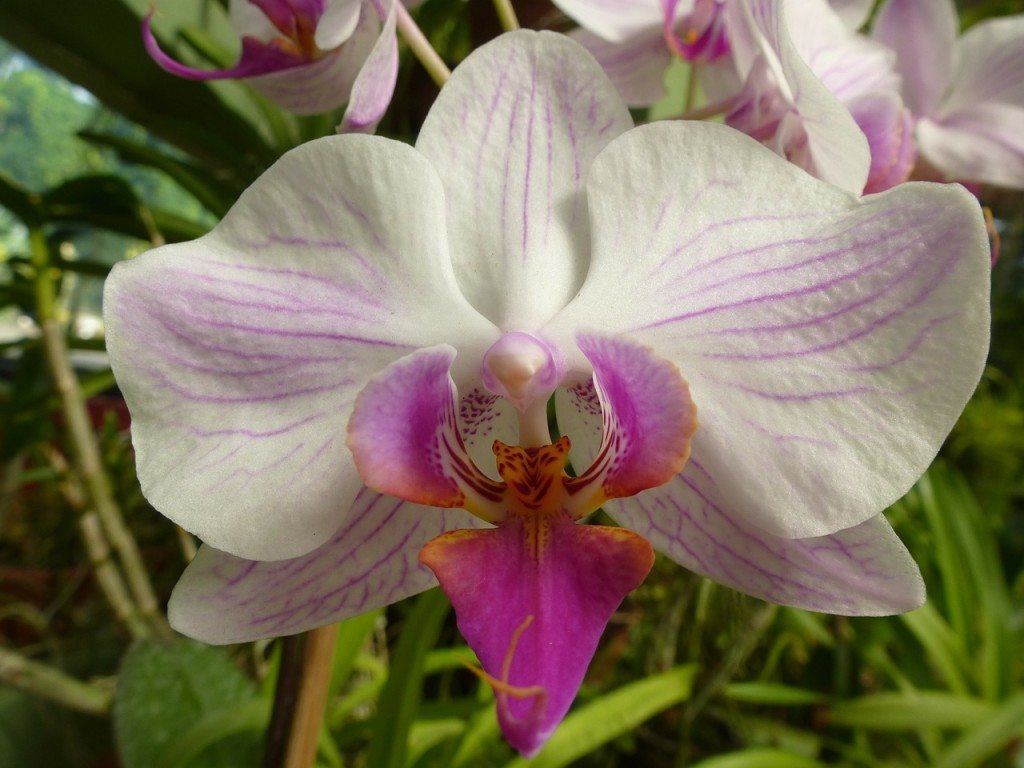 Nine months ago (almost to the day) I wrote this post about visiting a loved one in hospital. It was about my uncle (my father’s youngest brother). I described my visit to see him and shared some hospital vocabulary with you.

Nine months on it is with extreme sadness that I share with you the news that my uncle died or passed away last Wednesday. He suffered a massive stroke from which he never recovered. Even if he had recovered he would have been left blind and brain-damaged with practically no quality of life. So, in the circumstances, his death was a blessing.

Blessing or not, it is still a huge shock for my family and me. My uncle was only 61 and despite suffering poor health for a number of years, his death was totally unexpected. He suffered a fall coming down the stairs in his flat last Saturday and must have hit his head very hard because he lost consciousness immediately and never woke up. He was airlifted by air ambulance and taken to the trauma unit of one of the leading hospitals in the UK.

My uncle’s partner called me that Saturday evening and I went to the hospital the following day and stayed all day with my uncle. He was hooked up to all sorts of machines and a ventilator was helping him breathe. He was in a ward with three other patients who had all suffered severe brain injuries. It was so difficult to see all these patients. It just made me realise how much our brain does and what can happen when it malfunctions.

The nurses tending to the patients were fantastic. The care my uncle received was faultless. They were extremely caring, compassionate and sympathetic. They kept us informed of how he was doing on a regular basis. Each patient had his own nurse and he or she was with their assigned patient at all times. When it comes to emergencies and serious conditions, I have always said that the health care we receive through the National Health Service in the UK is unparalleled.

My uncle’s partner and I sat by my uncle’s bedside for three days. I had a full immersion student with me so as soon as I finished lessons in the morning, I would catch the train and head to the hospital in East London. The doctors told us that apart from the serious head injury my uncle had sustained, he had also suffered a huge stroke to the back of the brain. This stroke together with my uncle’s poor health made a recovery extremely unlikely. We decided that the ventilator would be removed on Wednesday afternoon and we would then see how he responded. We left on Tuesday evening with this plan.

At 6am the following morning, I received a call from my uncle’s partner telling me that my uncle’s blood pressure had plummeted and that it was going to be a matter of an hour or so before he would pass away. I got hurriedly dressed and rushed to catch the train. By the time I arrived at the hospital and reached  my uncle’s bed he had already passed away. He had died 20 minutes before. My uncle’s partner arrived 5 minutes too late,too. We hugged each other and cried. We held my uncle’s hands and stroked his face and arms. I had never seen a person who had just died, but it didn’t make me feel strange at all.

I spent that day with my uncle’s partner. We went back to their flat and together we tidied the place up, changed the flowers and made all the necessary phone calls to family and friends. My father arrived the following evening (from Malaysia) and on Friday we went to see my uncle in the mortuary. He was freezing but he looked the most peaceful I had ever seen him. I held my father’s hand as he sobbed at seeing his youngest sibling. I have never seen my father cry and witnessing this private and emotional moment will stay with me forever. I, too, shed many tears and my father and I hugged as we tried to comfort each other.

Out of all my uncles and aunts, this uncle was the only relative with whom I had a meaningful relationship throughout my adult life. He was a huge support when I first arrived in the UK to attend university. He helped me decorate my room in the halls of residence. He came with me to buy all the things I needed. I would often visit him and his partner in London at the weekends where I would be throughly spoilt with fabulous food. He was an excellent cook.

He single-handedly organised my entire wedding (the first one!) He was there when my marriage collapsed. I decided to move nearer to him after my divorce as he was the only blood relative I had living in London. He was a huge part of my life. He did try to meddle in it and there were many times when I wanted him to leave me alone. We did fall out at various times over the years, but there were plenty of reconciliations.
Meddling or not, I know that he loved me and all his nieces and nephews. He took a genuine interest in all of us and was like a second parent to us.

I spoke to him a few days before his fall and promised I would visit him with our dog, Buster whom he loved. I was planning to visit him this week. I am glad that I was with him in the last few days of his life. I am not sure if he was aware that we were with him until the end. I hope so.

Farewell, Uncle Bala. I am going to miss you. I hope you’ve found peace wherever you are and that you’re having a great time with your parents and sisters.