Business Skills: 10 Tips On How To Do Business With The British 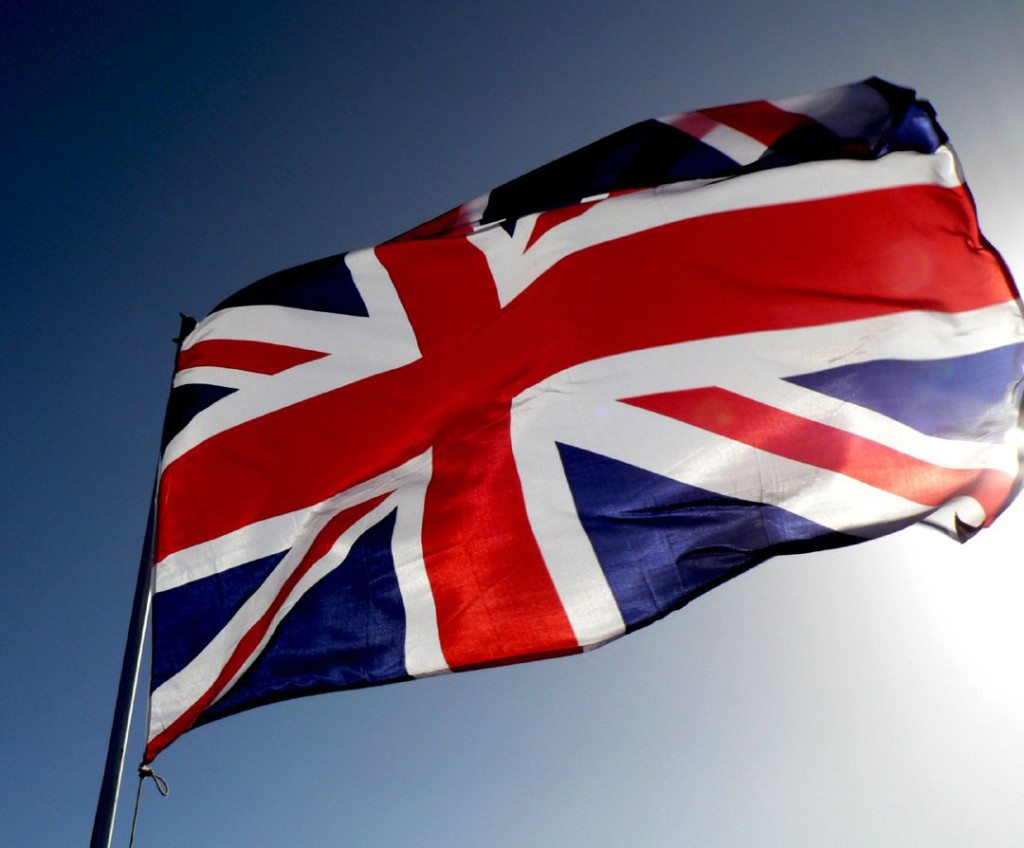 When you think of the British businessperson, what is the first image that comes to your mind? Is it a man in a pinstriped suit with a bowler hat? Or is it a person with a distinct (clear) upper class accent (like the Dowager Countess of Grantham in Downton Abbey) and keeps a stiff upper lip?

No matter what image you have of the British businessperson, the stereotype is probably far from the truth. The image that most people have of the British in terms of how they speak often relates to the Southern English and doesn’t represent the rest of the UK. Most British people don’t fit the typical image that foreigners have of the British. The majority of British come from Central and Northern England, Scotland, Wales and Northern Ireland and their way of speaking and behaving varies (changes) enormously. For starters, the Scots, Irish and Welsh are Celts who are romantic, poetic and emotional and resemble more our Southern European cousins. And, the Southern English are very different from that stereotypical image too.

Despite these differences, there are common characteristics that are worth knowing about doing business with the British whether you’re in Glasgow, Manchester or London.

Let’s assume you’ve arranged a business meeting with your UK customers. Here are my top 10 tips on what to do.

Tip # Two: Business Greetings
Shake hands with everyone when you meet them upon arrival. Give them a firm handshake and maintain good eye contact when greeting them.
“Good to meet you”
“Nice to meet you. I am ……”
“It’s a pleasure to (finally) meet you”.

Tip # Three: Formal or Informal?
We’ve become less formal over the years. Most people in the UK rarely use titles (Sir, Mr and Mrs) when addressing each other. Colleagues all use first names including with senior management. You may wish to address a person by their last name (surname) when meeting them for the first time, for example, “Pleased to meet you, Mr Chambers”, but you may find that the person tells you to call them by their first name. for example, “Please call me Tony”. If they do, it’s normally usual to invite them to do the same with you:
“In that case, please call me Shanthi”.

Tip # Four: Small Talk is important
Before the start of any meeting, you will often find that the British (Brits) like to engage in small talk before getting down to business. In fact, it’s almost rude not to. So, you could find yourself discussing the weather: “The weather has been exceptionally wonderful this week. What’s the weather like in your city?” or discussing the latest football results: “Did you watch the game last night? What a goal!”
Click here for more tips on how to use small talk in English.

Tip # Five: Be Diplomatic
The Brits appreciate diplomacy above all other things. As I’ve said before in previous posts, the English language is a polite language and the British use that politeness to avoid directness when doing business. In fact, they can misinterpret direct speech as rudeness, arrogance and even, aggression.

So avoid being too direct: “I want a decision now” and try instead “It would be very helpful if we could have a decision by the end of this meeting”.

Use modal verbs like ‘would’, ‘could’, ‘should’ to soften your language.
“It shouldn’t take us too long to get those figures to you” NOT “We can’t get you those figures”.

Tip # Six: Use Humour
The British are well known for their sense of humour and for not taking themselves too seriously. They will often use humour in a business situation. It’s not seen as unprofessional. In fact, it’s often welcome, especially to ease a tense and difficult meeting. Humour doesn’t have to be about telling a joke. It could simply be about smiling or encouraging your colleagues to relax.

Tip # Seven: Back up your statements
If you’re giving a presentation to British clients, make sure that the presentation is well thought out and looks professional. Don’t make any exaggerated claims. For example, don’t say that your end of year sales have quadrupled if you don’t have the figures to back the statement up. The British rely on facts, not on emotion, to make decisions so a statement like “My heart and soul is in this project and I really need your backing” just won’t get the response you’re looking for, unless you’re on reality TV!

Tip # Eight: Don’t self-promote
“I am the best in the business” or “You’re not going to get a better analyst than me” – these self-promoting statements will not get you very far with the Brits. We don’t like people to be too pleased with themselves; we prefer modesty. Talking up the excellent qualities of your company and its products is absolutely fine, though – just don’t tell them how wonderful you are. We don’t want to hear it!

Tip # Nine: Dress Code
The British still dress formally for work. Men tend to wear dark business suits (even in summer) and black shoes. Women wear trouser or dress suits. Casual or Dress Down Fridays are common in many businesses but NOT if you have a client meeting. In certain industries like IT or fashion, the dress code is more informal and relaxed but in the City of London, the dress code is still very formal.

Tip # Ten: Go with the flow
The British have many meetings that often don’t conclude (end) with decisions. In fact, often you’ll find yourself setting another meeting to decide what was NOT decided in this meeting!Compared to other cultures, very little preparation is done before a meeting (except for client meetings) because meetings are considered to be an open forum for ideas to flow. While there may be an agenda, you might find that someone introduces a topic not on the agenda and that could be discussed at length. It’s absolutely no point fighting this tendency. It’s best to go with the flow unless of course, an urgent decision needs to be made.

Have I missed anything out? Do you do business with the British? What has your experience been? I’d love you to share it with us here.

If you liked this post and think your friends and colleagues would benefit from these tips too, please share the post with them. And if you’d like to find out more about how to communicate better at work in English, be sure to get my FREE GUIDE  (see below this post) where I share 10 Proven Ways To Help You Communicate Better At Work.